Grants of $300K would change landscape of two Alpena parks

The City of Alpena has been awarded a grant that will make beach volleyball players very happy, and recommended for another award that would change the landscape of a second park.

The City was recently notified that it is receiving a $150,000 Department of Natural Resources Recreation Passport Grant. The monies will be put toward new and relocated volleyball courts at Mich-e-ke-wis Park. That project of a little over $301,000, includes adding parking spaces and a street loop through the park, near the warming shelter.

The city is on the hook for the balance of the costs, however it is working with members of the volleyball community who have committed to pitching in to offset a portion of the balance.

Construction is tentatively scheduled for spring 2024. The project includes relocating the courts upland of the prevalent flood area along the shoreline.  (See photo below) The berm surrounding the existing courts will be removed leaving a larger beach area.

In other grant news, Governor Gretchen Whitmer and the Michigan Department of Natural Resources (DNR) have recommended the City receive $150,000 for the development of a pavilion and restroom facility at Duck Park.

The roughly $300,000 project is phase one of a much larger proposed Thunder Bay River Center. The river center board is raising funds to cover the difference between the grant and the total cost of the project.

The project recommendation is now headed to the National Park Service for final approval.

ADDITIONAL INFORMATION ON THE PAVILION AND RESTROOMS AT DUCK PARK:

The board for a proposed Thunder Bay River Center at Duck Park is using a different grant, along with taxpayer money from the city, for design services of the pavilion and bathroom facility. The project consists of a 42’ by 42’ timber pavilion with two unisex bathrooms. The pavilion would serve as an outdoor learning area and a starting point for the proposed Thunder Bay River Center.

The estimate of the entire Thunder Bay River Center project, which has been in the works since about 2007, is approximately $6 million. 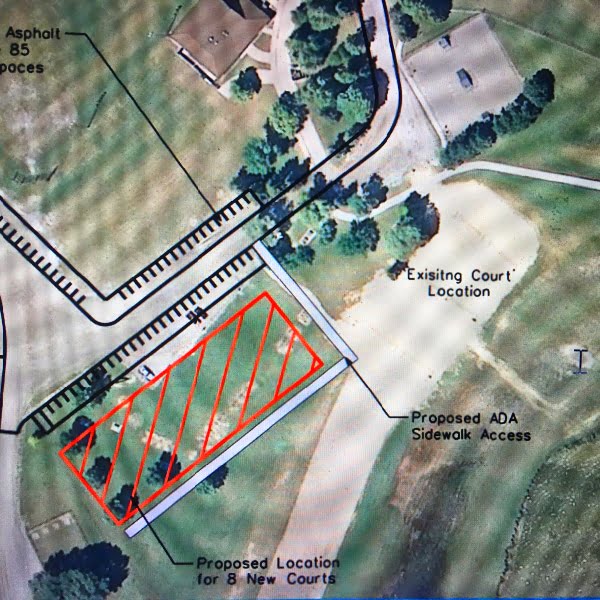