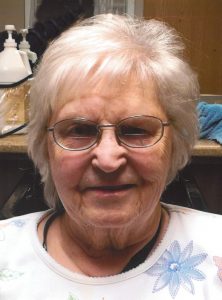 Visitation will take place Friday at Hope Lutheran Church from 11 a.m. until the funeral service at 1 p.m. with Rev. Herbert Kitzman officiating. Arrangements have been handled by the Bannan Funeral Home.

Get updates on special events!